WSBN – The fastest growing media in the world – Reaching more than any other media. 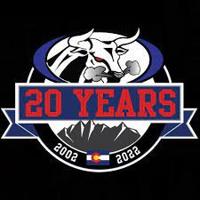 The Colorado Rampage provides the best youth sport experience for boys and girls.  Committed to the holistic development of each individual, the Rampage offers a pathway to develop habits that promote the highest character and athleticism, while inspiring a life-long passion and dreams of greatness.  Operating as a highly structured youth hockey program sanctioned by the Colorado Amateur Hockey Association and USA Hockey, the Rampage is the only program in Colorado that operates under the same ownership as the rink facilities.  With two rinks and plans for future expansion, the Rampage provides players year-round attention and access to play and improve.  A professionally built and operated off-ice training gym inside the facility (365 Performance) elevates athletic performance and increases excellence on the ice.  Led by an extremely experienced, highly qualified veteran staff executing a scientifically proven structured age-appropriate curriculum, the Rampage is simply the best sport option for all boys and girls in the Monument, Colorado Springs, Castle Rock, and surrounding communities. 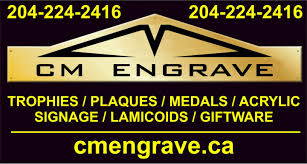