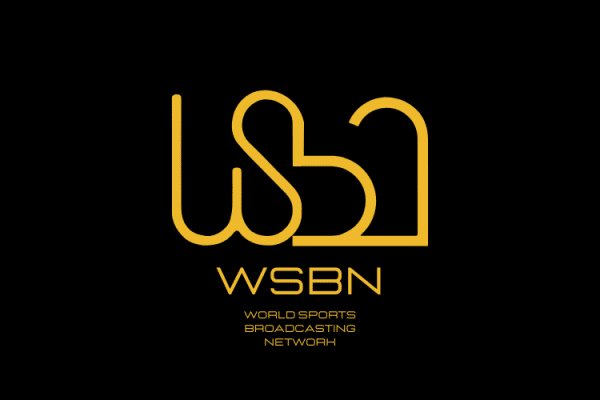 As a team, league, or association you can now have your own channel. No more worrying if social media will block you for copyright infringement. No more limiting your viewers because they don’t have Instagram or Facebook.

Embed the player right into your web site or send them to the station’s web site. Also on Roko, Amazon Fire, Apple TV (Download Boxcast App) , Maybacks Global Entertainment, Europe smart TV’s, and Stream on Budget. Others to be announced. Reaching over 225 million users

Want your own TV show? Ask us about how. We are looking for hosts

WSBN – The fastest growing sports media in the world – Reaching more then any other media.

The Colorado Rampage provides the best youth sport experience for boys and girls.  Committed to the holistic development of each individual, the Rampage offers a pathway to develop habits that promote the highest character and athleticism, while inspiring a life-long passion and dreams of greatness.

Welcome to Spearatics  (A FLORIDA STATE PODCAST) We interview Current Football Players, Student-Athletes, and cover the latest Updates on Florida State Athletics. You can Listen to Spearatics on Iheart Radio or any Major Platform and also Watch the live video on twitter and facebook.  For Daily Updates on FSU follow us on Instagram. I am here to change the Standard of FSU fans We have a responsibility to our School and Teams to show our Support. #collegefootball #nfl #MLB #collegebasketball

The Arena Lacrosse League channel is off air due to the league not installing the proper infrastructure to broadcast the games.

Swimming competitions from Manitoba and around the world

Disability sports from around the world

Disability sports from around the world 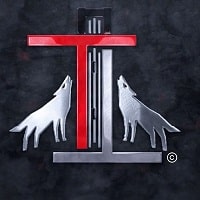 A program dedicated to the development of each individual student athlete.

It takes a certain student athlete to want to be their best.  At Tahoe Prep we search for those individuals who want to set themselves away from the pack through hard work, focus, and discipline.

At Tahoe Prep Academy we help foster a productive, yet challenging environment where the student athlete is encouraged to not only set new limits, but is given the tools and resources to obtain them. 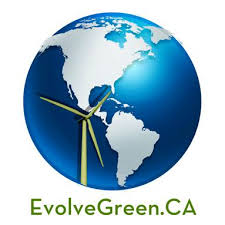